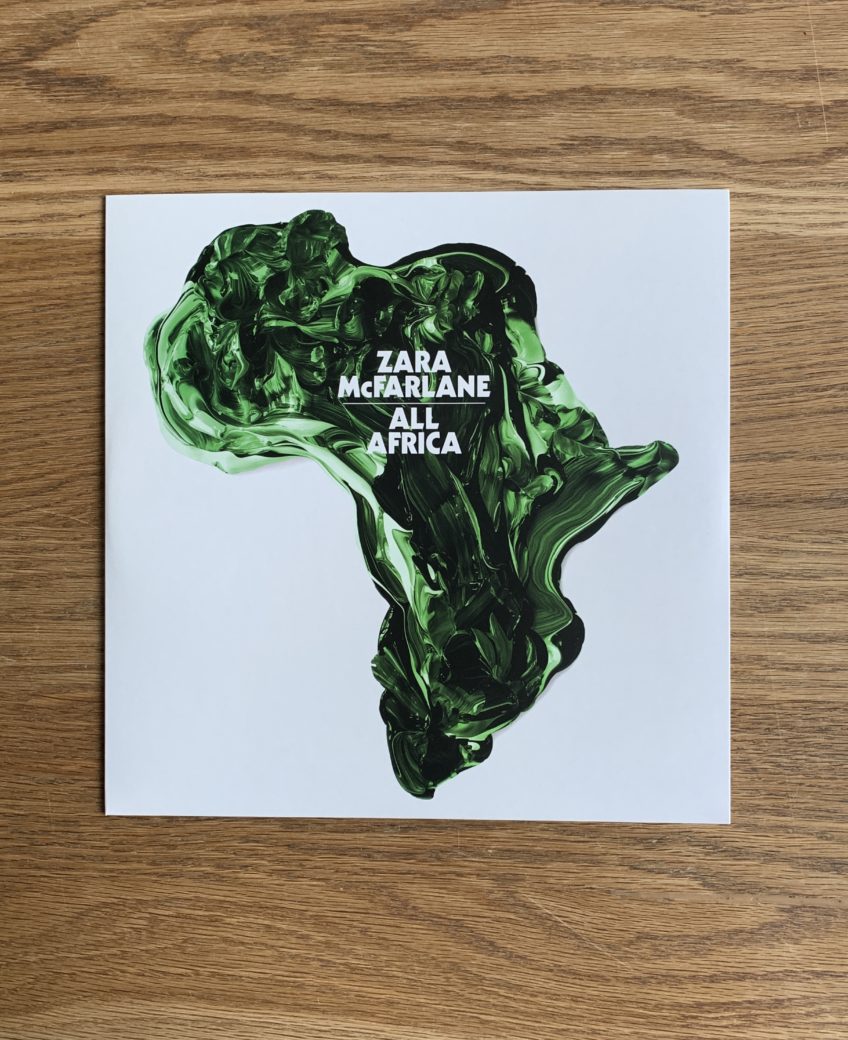 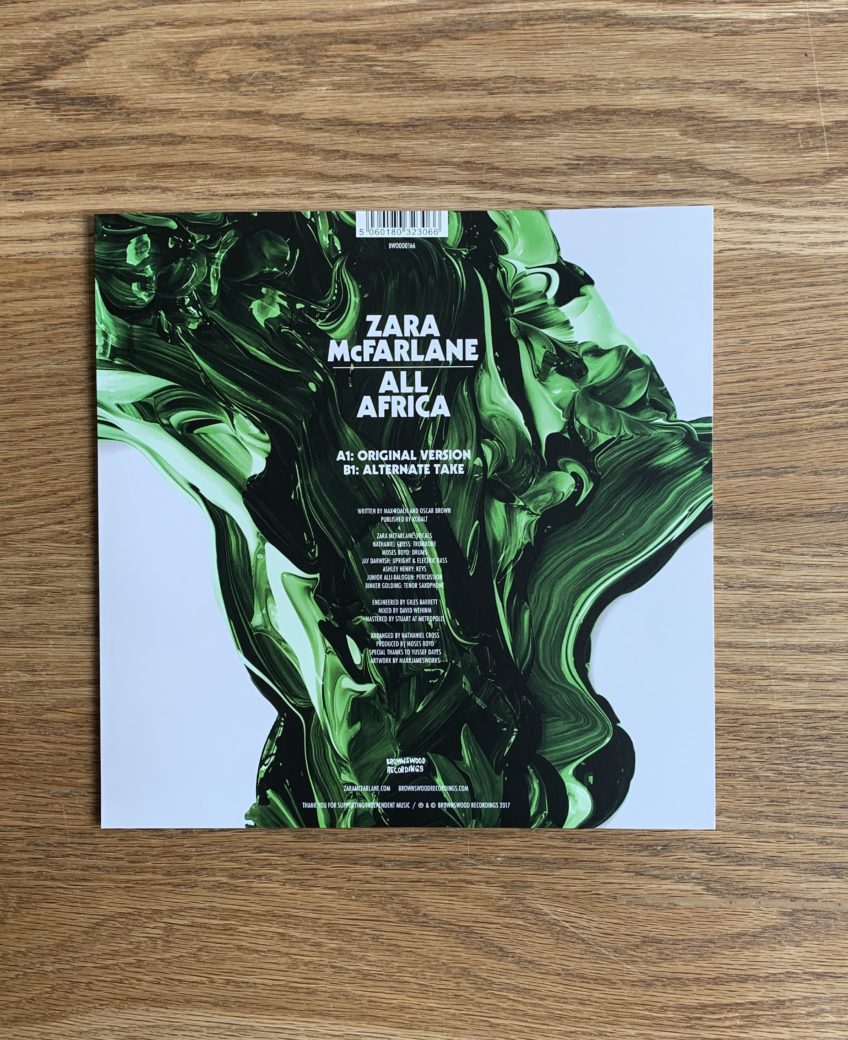 On ‘All Africa’, Zara McFarlane re-casts a landmark track by Max Roach. Taken from We Insist!, his 1960 album born of the US’ then-ascendant Civil Rights Movement, it saw avant-garde jazz used as vehicle for protest. With Roach and vocalist Abbey Lincoln at its core, it nodded to the growing independence movements then emerging in several African nations. The original track’s celebration of the present, past and future of Africa feels as relevant now as it did in 1960.

Taking the original’s all-out, percussive trip into a looser, more softly mesmerising kind of territory, this new version combines pulsing rhythm with a brighter musicality. The Alternate Take, meanwhile, follows a more groove-oriented direction. Punctuated by bursts of horns and a foot-tapping, syncopated rhythm, it hints at a globally-interconnected spirit.