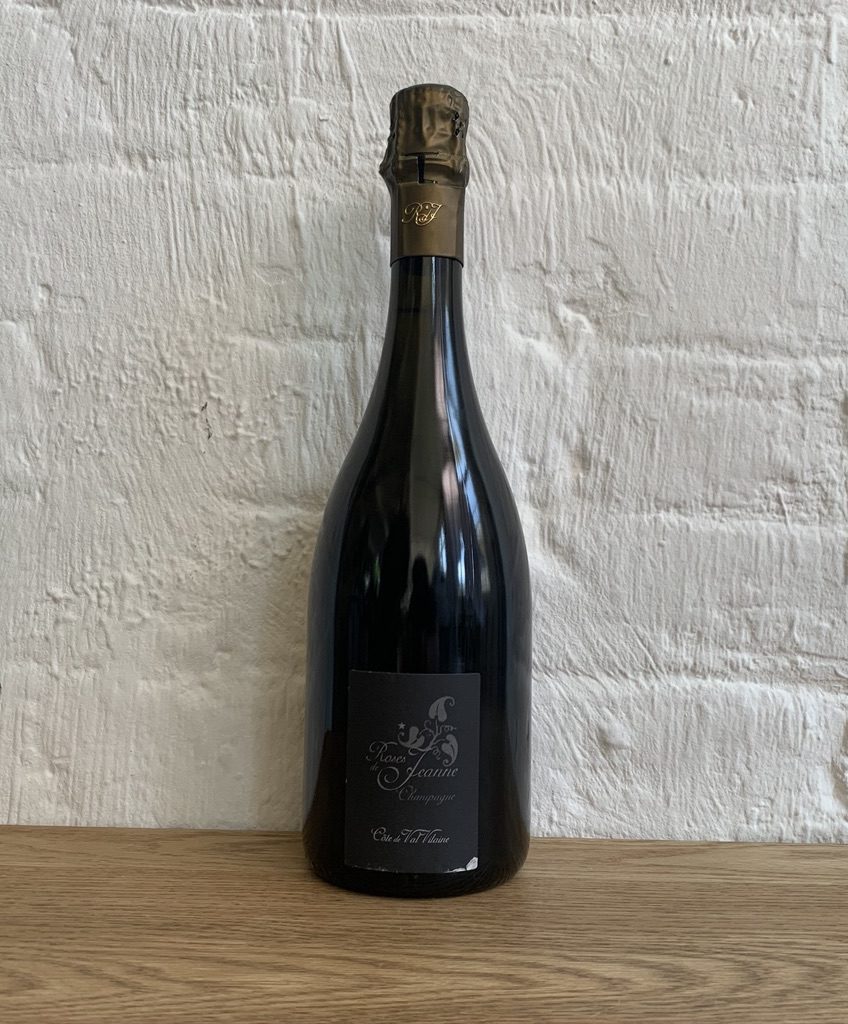 Starting with just 1ha of unpromising north-facing vines (Les Ursules) handed down to him by his father, Cédric embraced a revolutionary philosophy: single vineyard, single variety, single vintage, cuve ageing, low pressure and zero dosage champagnes – and that’s the way he still works today. Cédric prioritises quality every step of the way, adopting an organic approach for viticulture and dramatically restricting yields to an average of around 25hh (the lowest in Champagne). He employs a team of 40 pickers for his tiny holdings to ensure that every grape is picked at the optimum time. This cuvèe is all Pinot Noir & past the softly bursting bubbles, develops savoury notes in the glass comfortable alongside some of the world’s greatest still expressions from further south in Burgundy.