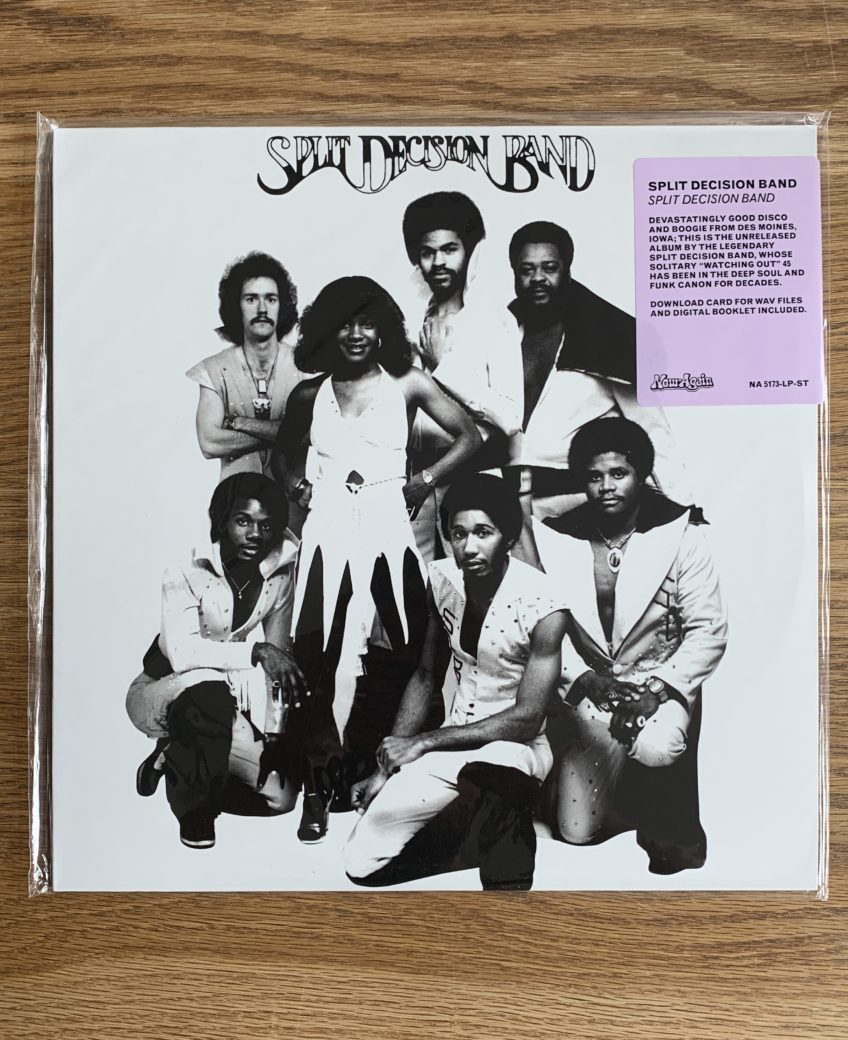 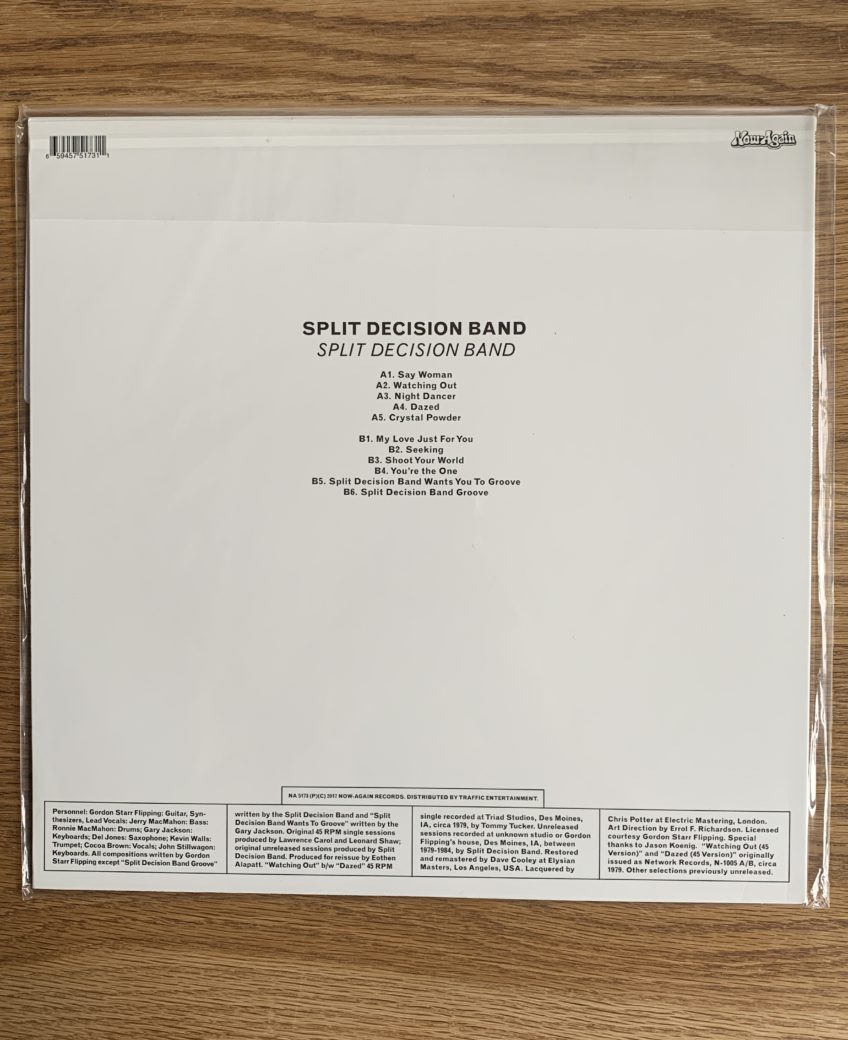 The Split Decision Band have been known to deep soul, funk and disco collectors for decades for their sought after 7” “Watching Out/Dazed,” long thought to be the band’s only recordings. Egon tracked down Split Decision Band’s vocalist and songwriter Gordon Starr Flipping in the hopes of more and got it – with Watching Out, Now-Again presents a never-before-released album of devastatingly good disco and boogie from the unlikely city of Des Moines, Iowa. Flipping’s collaborations with Prince made him a Midwestern legend, but his band’s music is more than an urban tall tale – this album finally proves to the world their merits. 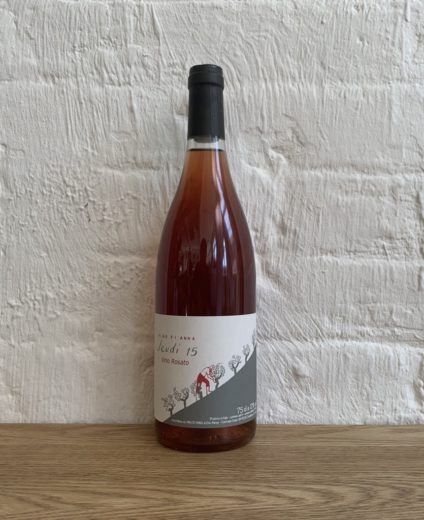