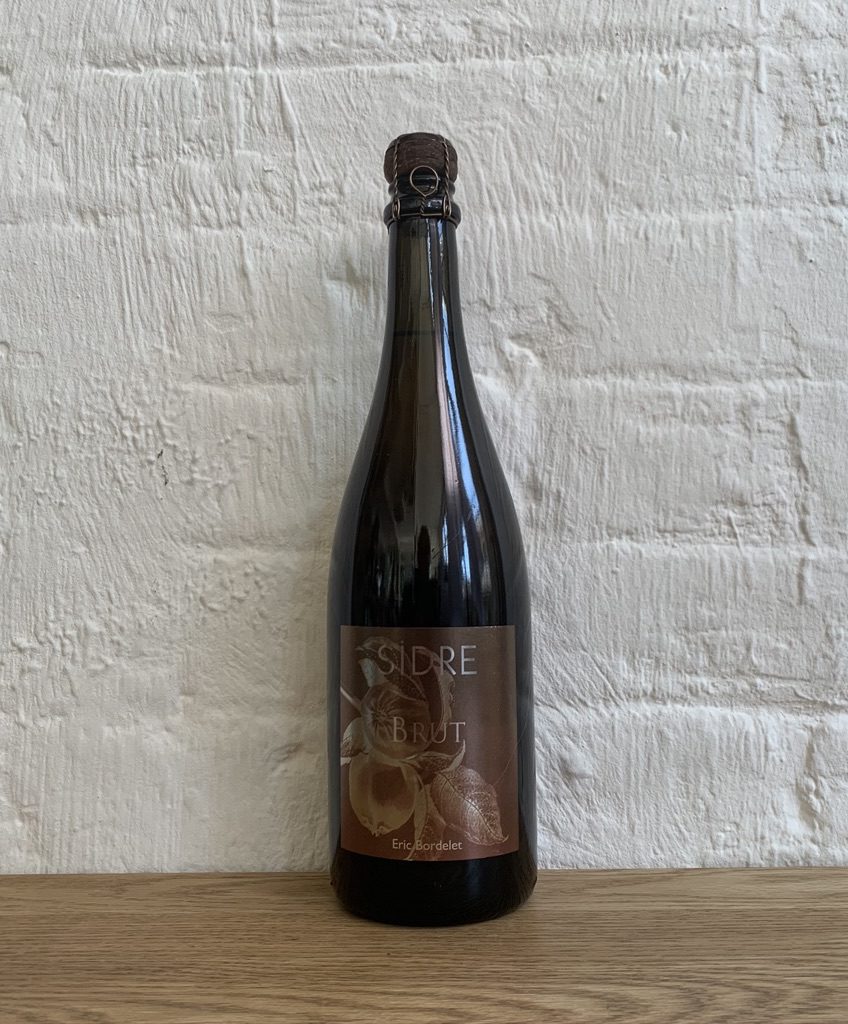 Eric Bordelet approaches Cider-making with the same intensity as a passionate oenologist brings to winemaking. Bordelet worked as sommelier in the leading 3 star Parisian restaurant, ‘Arpege’ where he became deeply familiar with the top winemakers and wineries of France. In 1992 he took over the tiny patch of family farmed orchards in Charchigné, in the heart of Normandy’s premium Cider producing area. Since then he has set about rescuing the ancient ‘heirloom’ varieties of pears and apples that produce tiny quantities and amazing flavour.