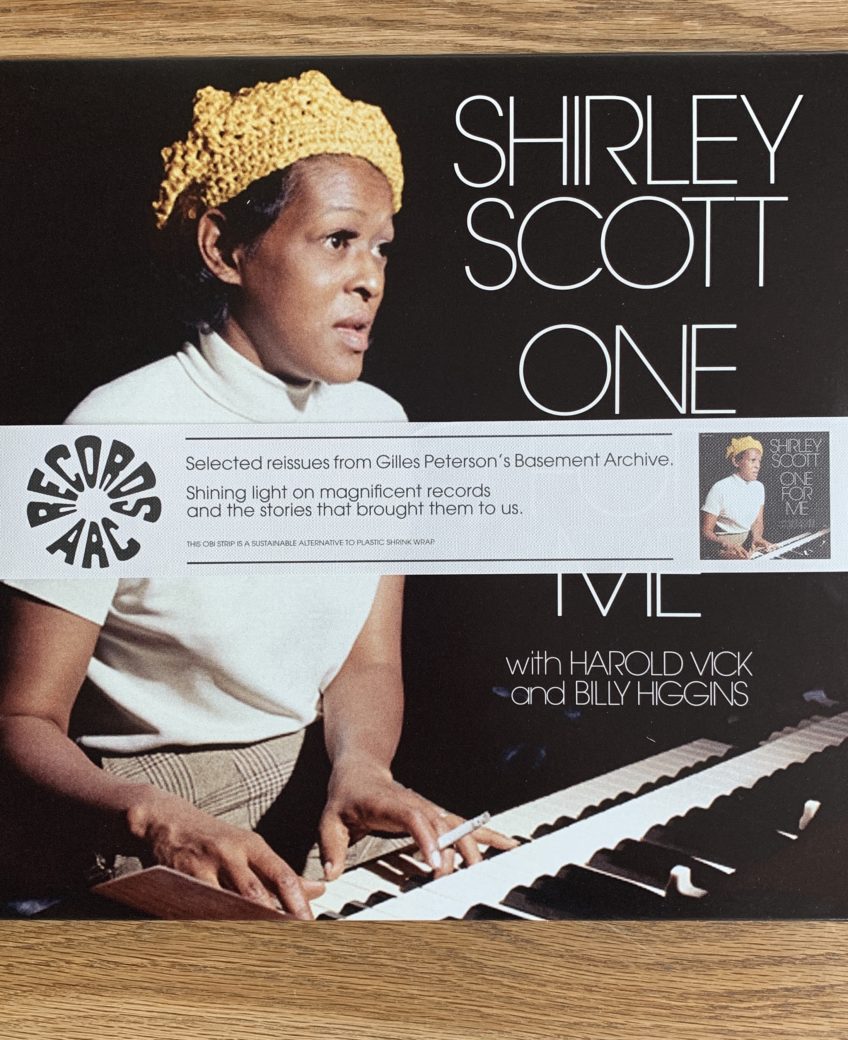 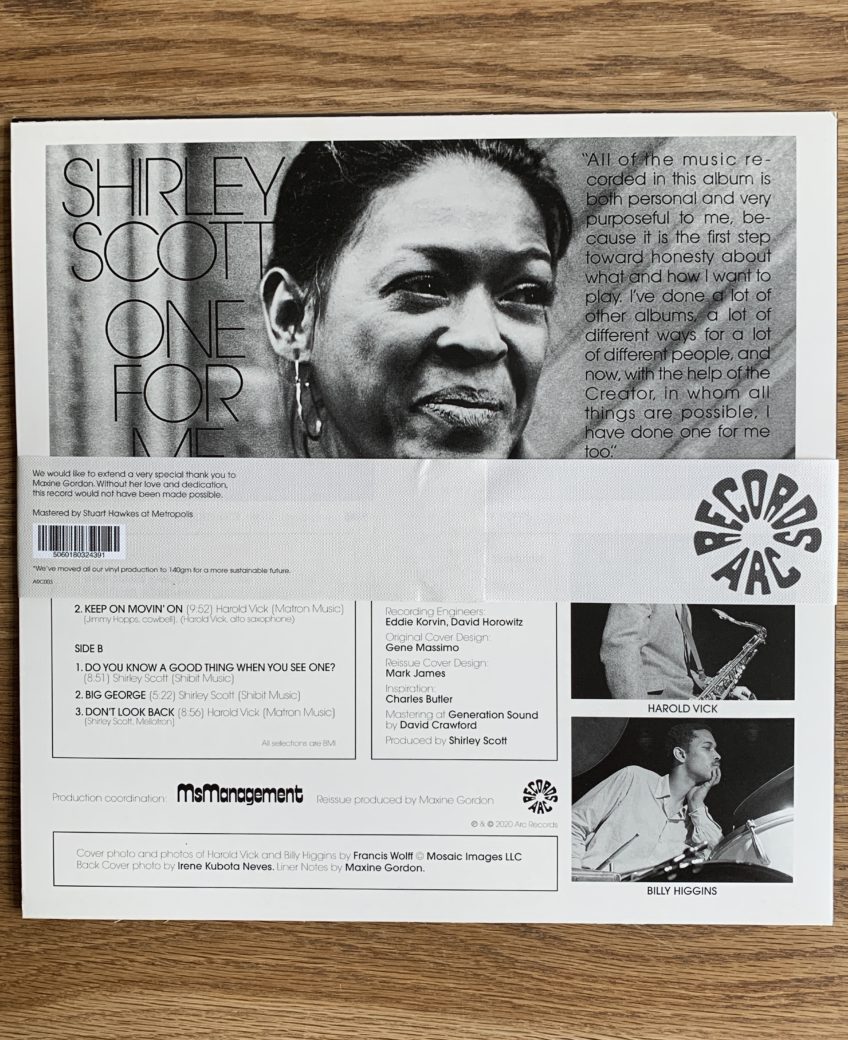 Shirley Scott, One For Me LP Arc Records

Presenting Shirley Scott’s deeply personal album, ‘One for Me’ – a defiant tribute to the music she always desired to create but was shrouded by the demands of her vibrant career. Thoughtful curation of the band, tracks, and completely self-funded, this project set off on an innovative trajectory supported by Harold Vick on tenor saxophone and Billy Higgins on drums. Originally released on the revolutionary artist-owned label, Strata-East Records, in January 1975.

“Queen of the Organ”, Shirley Scott was born in Philadelphia in 1934 and lived there most of her life until her early death in March 2002 at the age of 67. Having mastered the piano at an early age, Scott switched from piano to organ at the tender age of 21. Scott had a legendary recording career as a leader with 45 albums mainly released on Impulse and Prestige and is often remembered for her work with Eddie “Lockjaw” Davis and Stanley Turrentine. Boasting a thriving career as a musician and composer, Scott progressed to a professor at Cheyney University in her later years. She was a treasured mother and grandmother, and a cherished friend of music scholar, Maxine Gordon, whose honour it is to collaborate with Arc Records on shining a new bright light on this monumental body of work. 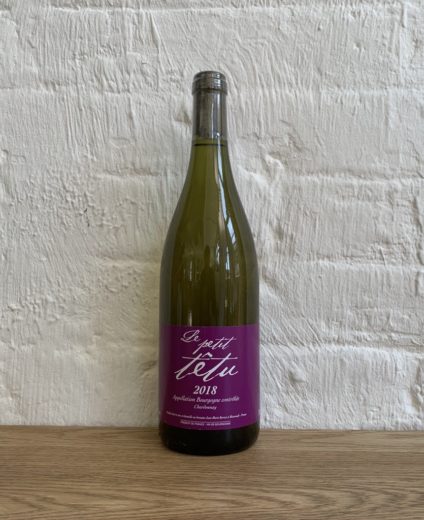