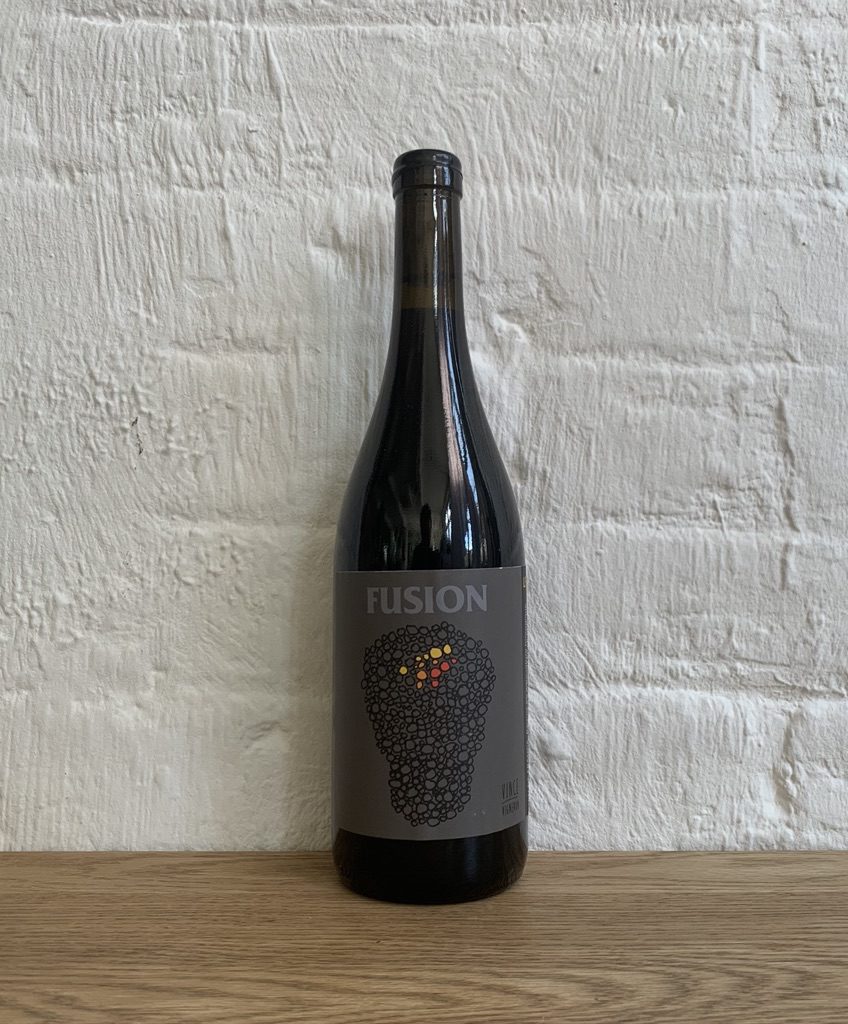 Said to be named in homage to some of Vincent’s favourite rock/hip-hop artists, Rage against the Machine and Faith no More. This sultry Gamay is a fusion not only between the Auvergne and Beaujolais plots, but also traditional vinification methods. Half of the grapes are stomped by foot, half of them go through carbonic. Half of them aged in old vats, half of them in old oak barrels. Swilling in the name of….