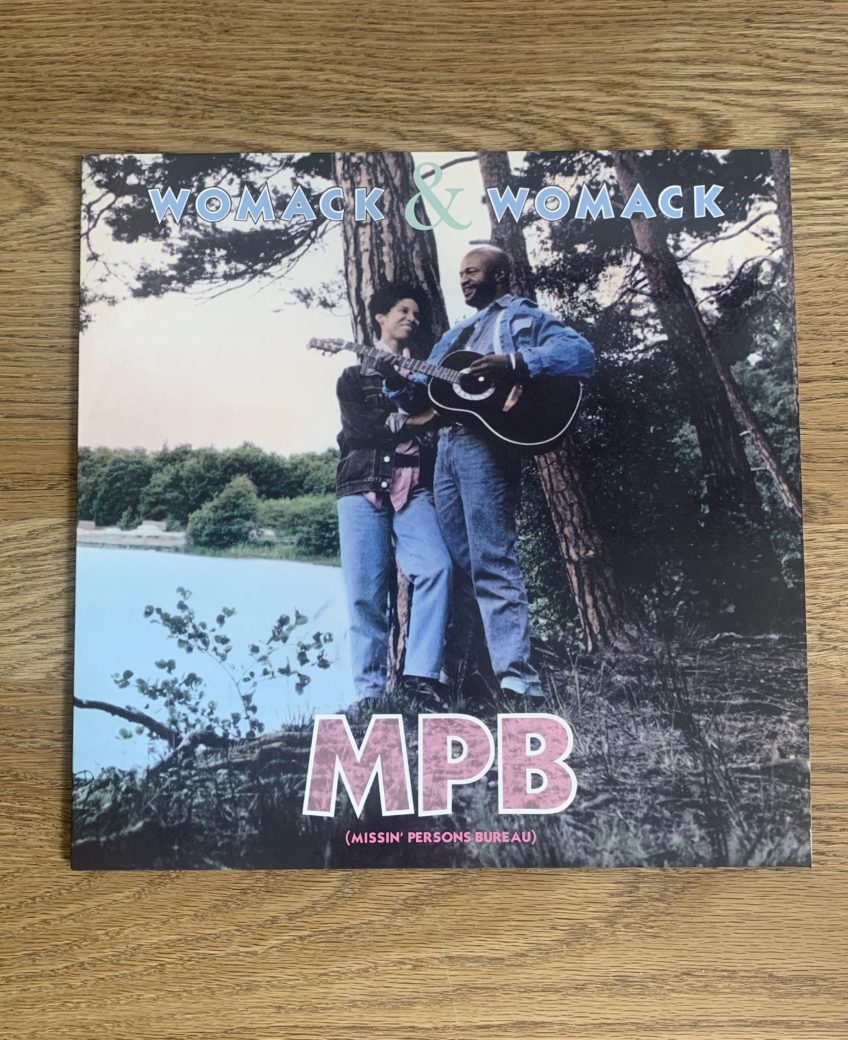 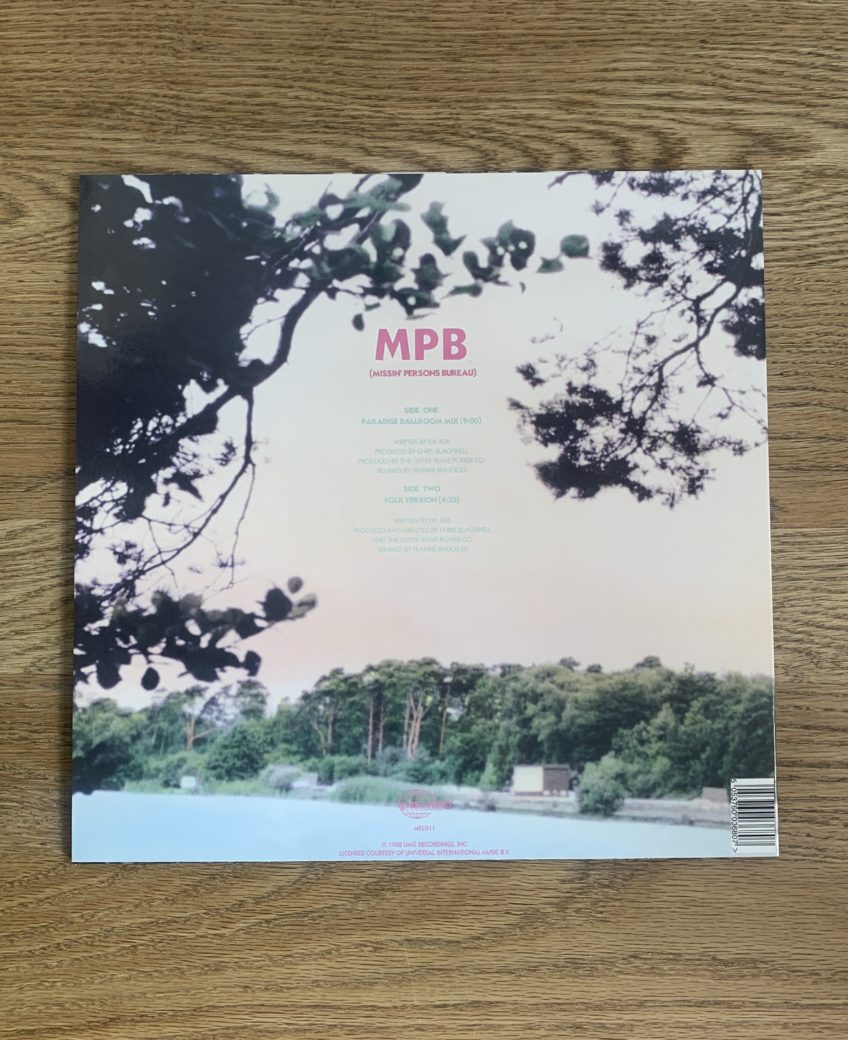 Selecting and reissuing two of Frankie Knuckles’ scarcer remixes of an all time classic: MPB

Now known as Zekkariyas and Zeriiya, partners Cecil and Linda Womack, two eminent members in an extensive lineage of music artistry (i.e. Bobby Womack was Zekkariyas’ brother, Zeriiya is Sam Cooke’s daughter) engaged in one of music history’s most successful and exciting singing and song writing partnerships in the early 1980s.

Zeriiya says her process with Zekkariyas flowed like water, their shared complicity and talent led them to write and produce strings of chart topping hits and classic albums as Womack & Womack but also for other renowned artists of the time such as Patti LaBelle, Teddy Pendergrass and the O’Jays to only name a few.

The original version of Missin’ Persons Bureau was first released in 1988 on “Conscience” (Island Records), a classic album with impeccable instrumentation and thoughtful and relatable narratives that reflect on the nature of life, true friendship, love or in the case of MPB, it’s subsequent loss.

Following the release of the LP, Island records founder Chris Blackwell introduced the idea of getting Missin’ Persons Bureau reworked by House legend Frankie Knuckles and whilst the Womacks weren’t originally set on the idea of having their songs remixed by other artists, Blackwell who Zeriiya describes as a “record label manager seriously involved in making sure the project is what the creators really want it to be” had earned their trust.

With these remixes, Frankie managed to turn a radio hit into underground club classics. The Paradise Ballroom mix conserves the essence of the original, reinterpreting the rhythm section whilst drawing it out over 8 minutes, with expert tension building and release clearly aimed at the dance floor. The Folk Version presents a beatless interpretation of the Ballroom mix, focusing on the uplifting vocal arrangements and mesmerising guitar performance, truly beautiful!

MEL011 comes forth as a 12” with the original artwork, restored and lovingly re-mastered from the original tapes.