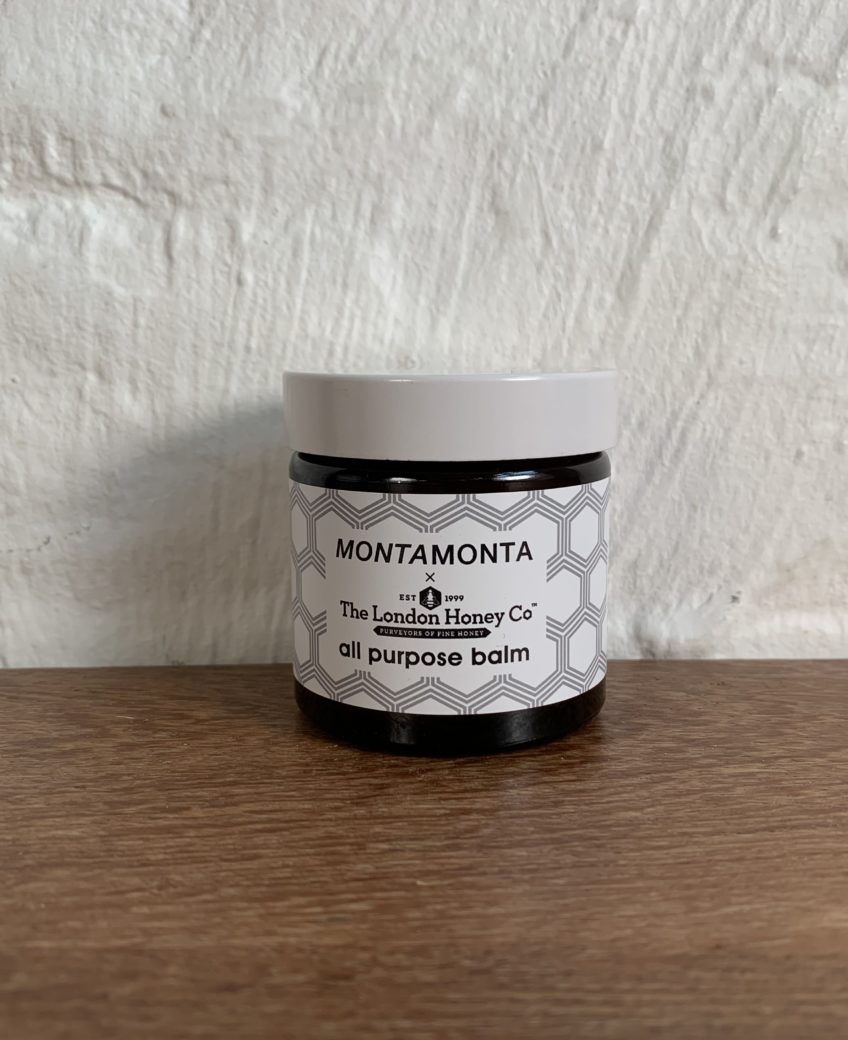 An all-in-one moisturising and soothing balm for use on lips, cuticles, elbows, knees, face, feet… anywhere that needs nourishment.

MONTAMONTA was founded by Montague Ashley – Craig. Born-and-raised in Glasgow, Scotland, Monty studied Chemistry at Edinburgh and Cosmetic Science at London College of Fashion, and after working for big brands, in 2015 decided to create her own products from her studio in Haggerston, East London.