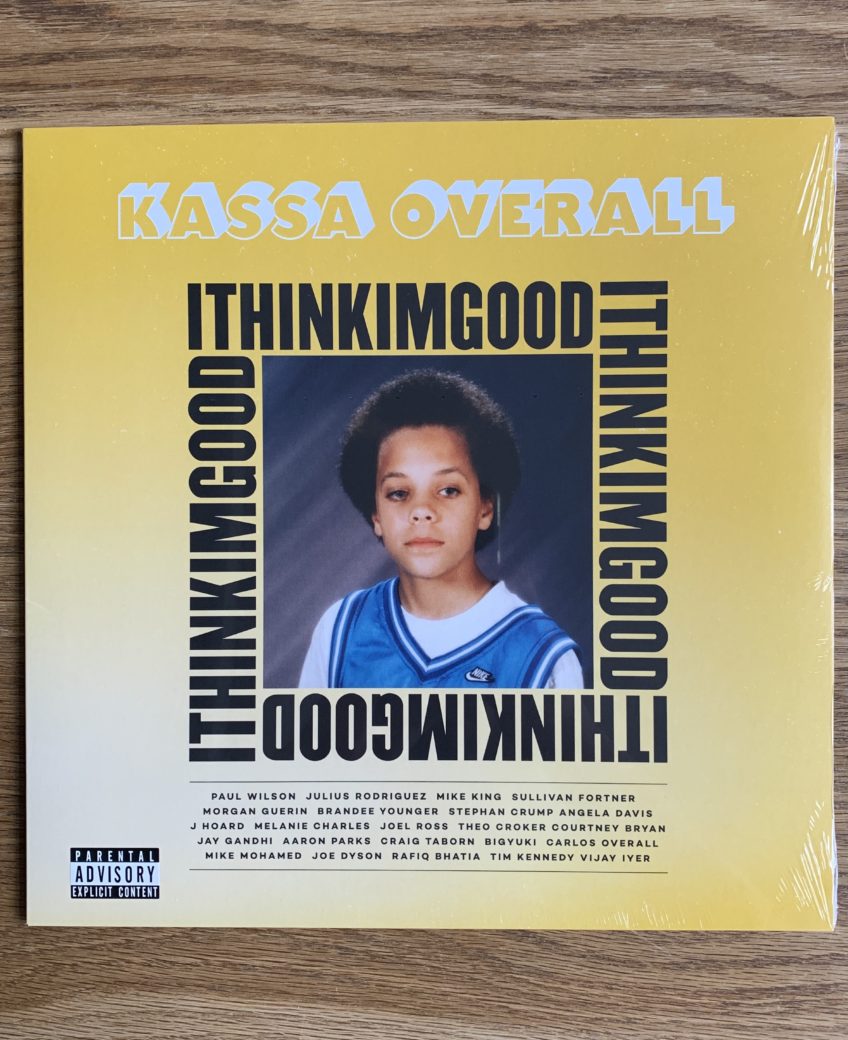 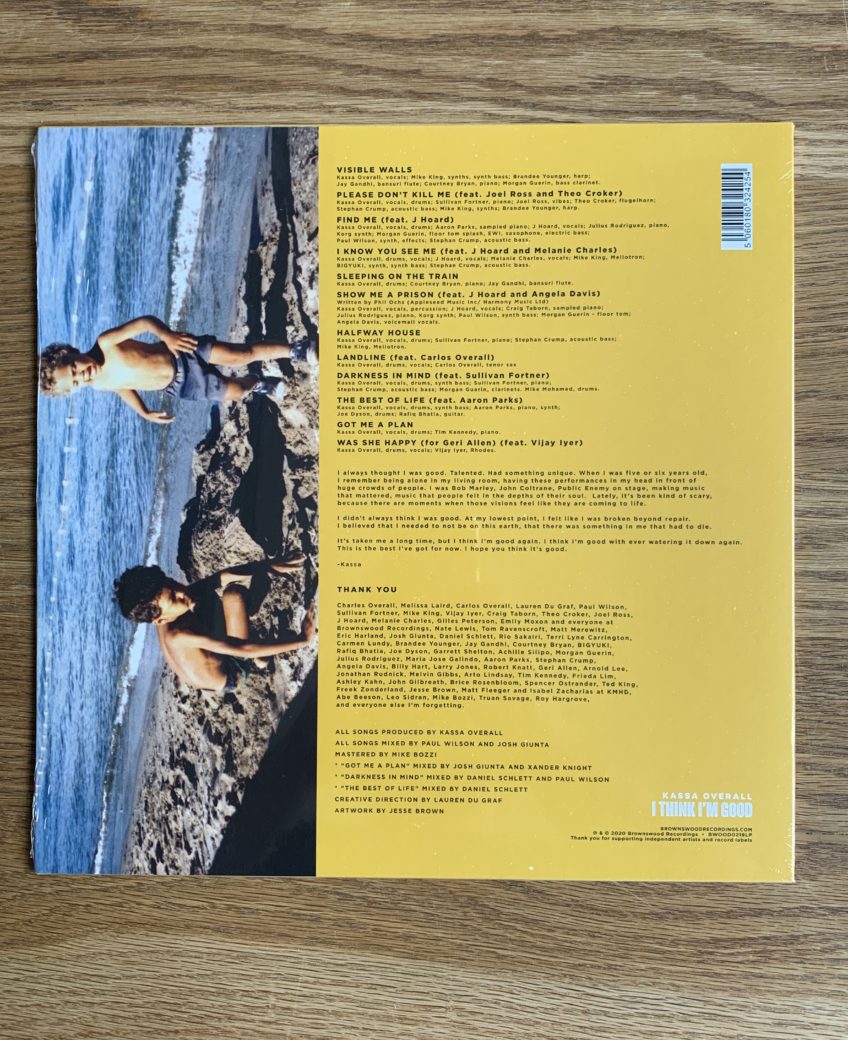 Seattle-raised, Brooklyn-residing Kassa Overall is a jazz musician, emcee, singer, producer, and drummer. His second, full-length album, I Think I’m Good, is the work of an artist whose voice has ripened to its own hard-earned, provocative conclusions, erasing the need to talk about dissolving barriers between hip hop and jazz because he has begun a new conversation.

I Think I’m Good is a window into the real life of Overall, a Bushwick-based artist wrestling with the abhorrent American prison system, the ebbs and flows of romantic relationships, and perils of trust, all seen through the kaleidoscopic lens of a brilliant 21st century composer. The backdrop to these varied themes is Overall confronting his experience with mental illness, which included a manic episode and subsequent hospitalisation when he was a student. Themes of incarceration and claustrophobia weave through the record, but never drown out the feeling of a fragile but vital hope.

“Mental instability or hyper-sensitivity was something that felt too taboo to talk about,” said Overall. “I want to show the world that mentally sensitive people are the innovators of our society, and hopefully set a new standard that includes a healthy way of life and embracing our unique perspective on reality.”