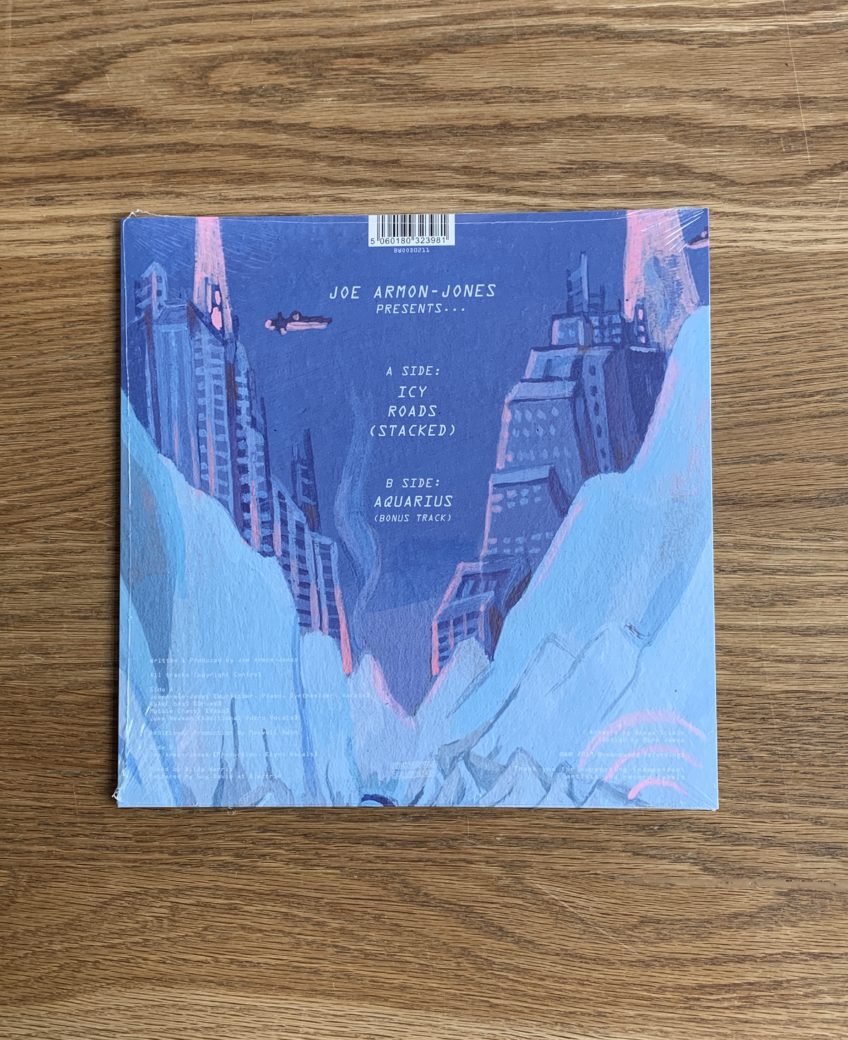 It follows celebrated 2018 debut album “Starting Today”, praised by Pitchfork, Loud & Quiet and The Wire, the latter describing it as “bass-rich music hustle straight out of the London soul-jazz-dance lineage.” He’s performed on Boiler Room, Worldwide FM and toured across the UK and Europe, including a sold out hometown show at London’s Village Underground. Away from his solo project, he’s a co-founder of Ezra Collective, regularly plays with London peers like Nubya Garcia, and has toured with the likes of Ata Kak, and Pharoah Monch