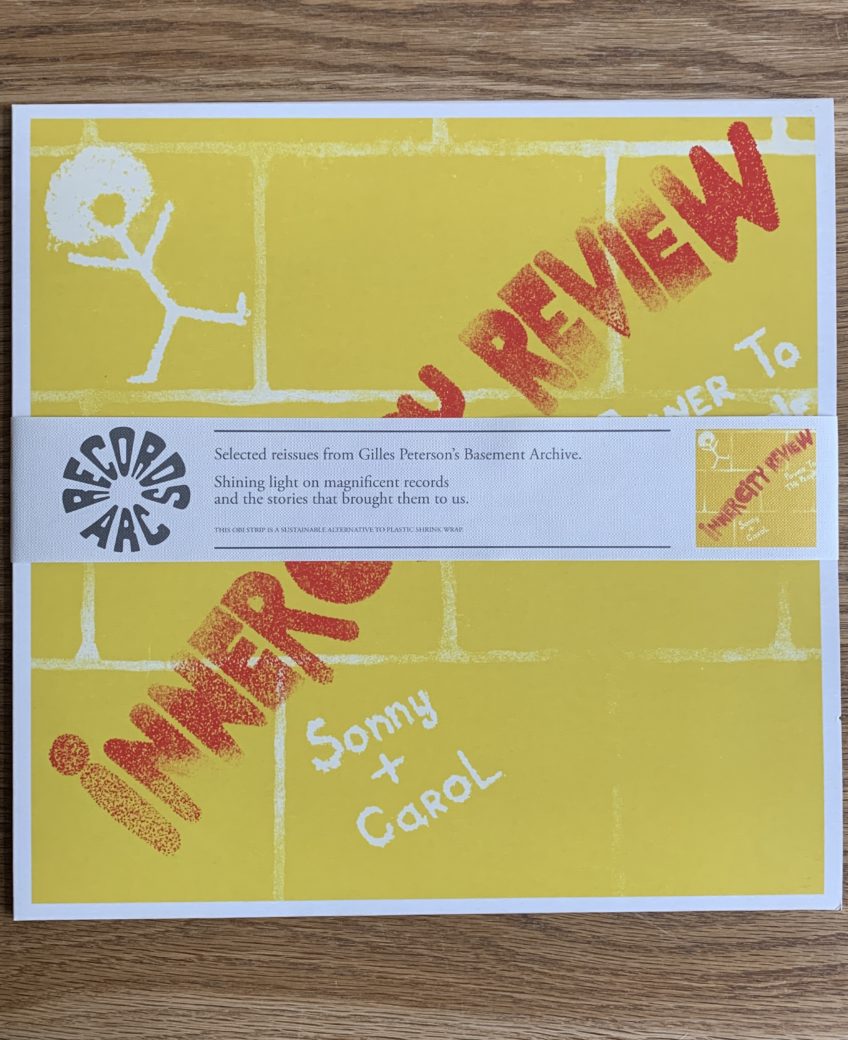 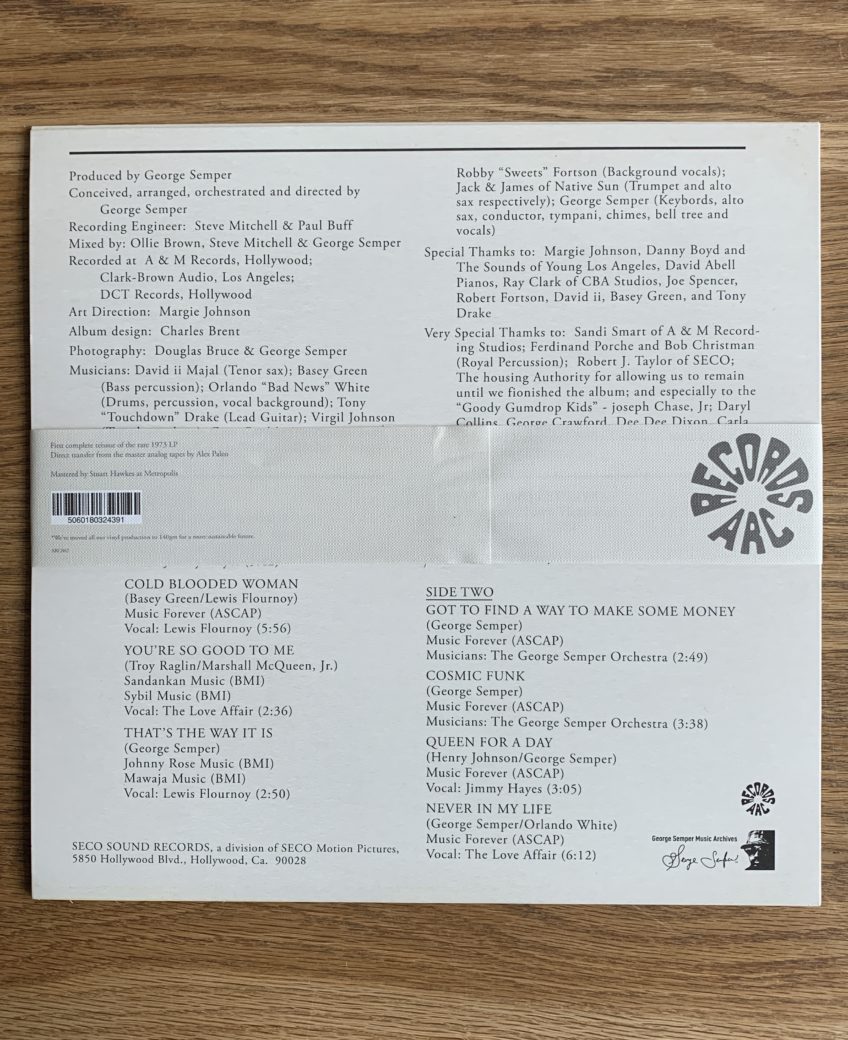 Inner City Review” by George Semper is the latest release to land on Gilles Peterson’s Arc label, the first full re-issue of the songwriter and musician’s ultra rare 1973 compilation. A songwriter and studio musician behind troves of soul, rock and R&B records from the late ‘50s onwards, it shines a fresh light on Semper’s influential behind-the-scenes role. He was the creative force behind Hammond organ classic “Makin’ Waves”, the cult 1977 Bay Area funk record “The Perfect Circle”, and a collaborator with the likes of Donny Hathaway, Jimmy Smith and Brenton Wood. It’s the second release on the “reissues and oddities” imprint launched earlier this year by Peterson.

An all-killer, rarely heard collection of music, and a document of an important moment in Semper’s career, as he laid the foundations for the independent-minded Inner City Records label, (not to be confused with Irv Kratka’s New York based, Inner City Records), as well as the game-changing Bay Area funk sound that has made “The Perfect Circle” a sought after cult classic